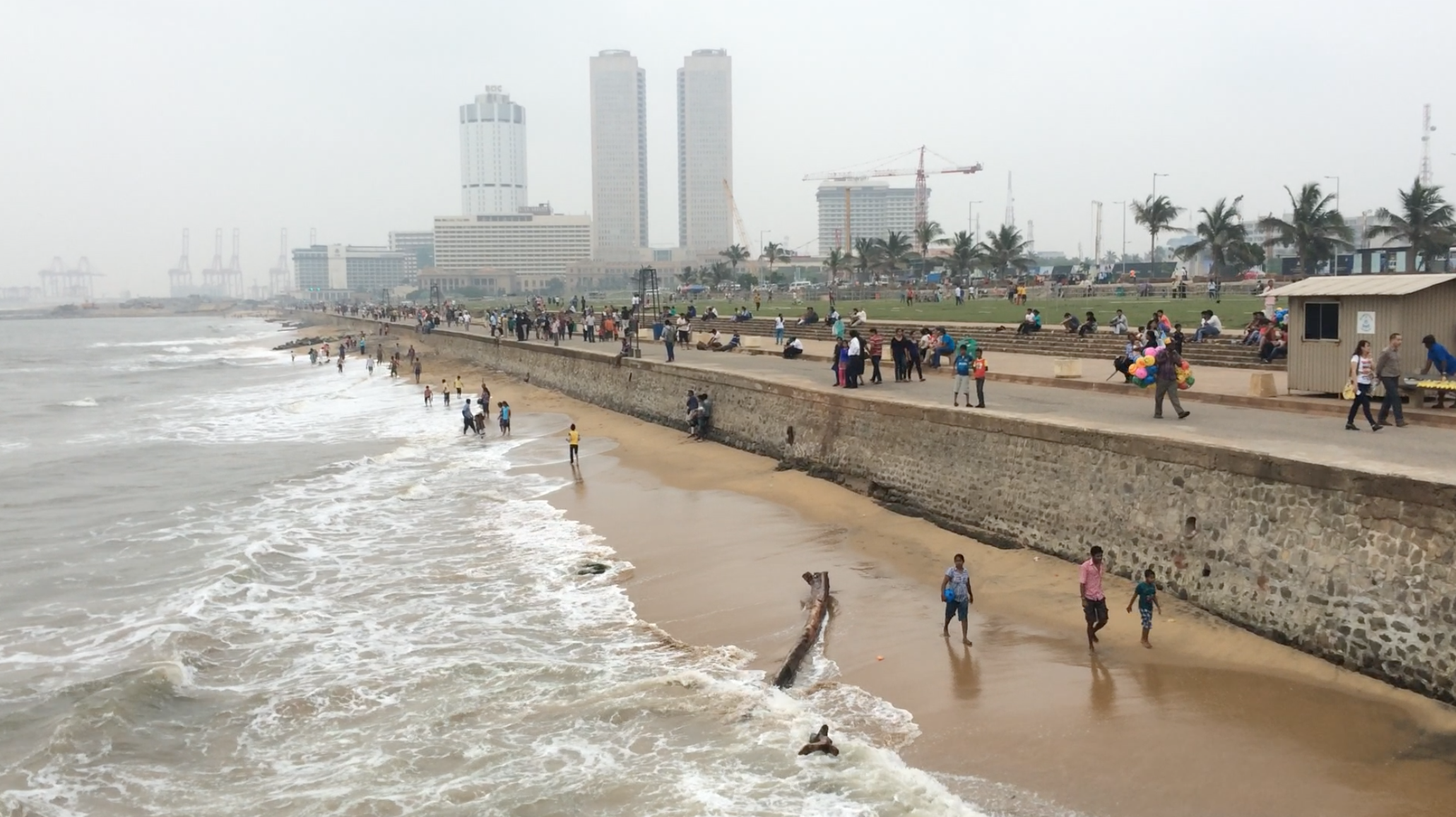 South Asia is home to nearly two billion people, a vast region divided by borders real and imagined, markers of overlapping histories of colonization. Subsequent anticolonial and independence movements in the subcontinent have culminated in uneven national trajectories. Sri Lanka has the longest colonial history in the region, having been successively occupied by the Portuguese, Dutch, and British empires. Since independence in 1948 the country has confronted a series of political and economic challenges that reverberate to date, not least a protracted civil conflict that ended in 2009..

Based in Colombo, the capital of Sri Lanka, this ethnographic summer school will critically engage the contours of South Asia, seeking regional intersections across history, culture, geopolitics, and academic discourse alike. The aim of “South Asian Intersections” is to examine what constitutes a region beyond borders –be it geographical, ideological, or cultural– and thus to foster cross-regional perspectives, research projects, networks, and collaborations by asking how different national trajectories in South Asia both overlap and diverge.

The summer school will take place at the International Centre for Ethnic Studies (ICES) in Colombo between June 13th and June 29th, 2022. Social science students, from Switzerland, India, Pakistan, and Sri Lanka, will participate in daily workshops, as well as lectures, film screenings, and guided local excursions, led by scholars and practitioners in the humanities and social sciences. We will examine topics pertaining to the study of South Asia such as caste, postcolonial nationalisms, gender, urbanization, religion and economy. Additionally, sessions will be devoted to ethnographic methodologies, leading up to the second part of the summer school in which participants will conduct small-scale collaborative field-based research in Colombo. This will be followed by a final workshop in which students will share their findings, receive feedback, and reflect on the themes of the summer school.

The larger aim of the summer school is threefold: to prompt a deeper knowledge of Sri Lanka and South Asia, encourage critical thinking about borders and the conception of regions in academic discourse, and to foster scholarly collaborations between Switzerland and South Asia.

The summer school is organized by the Department of Social Anthropology and Cultural Studies (ISEK) at the University of Zurich, in collaboration with the International Centre for Ethnic Studies (ICES) in Colombo, the Lahore University of Management Sciences (LUMS), FLAME University in Pune, and the American Institute of Sri Lankan Studies (AISLS).

Open to BA and MA students. To participate, enroll in the summer school module (6 ECTS) and the following preparatory courses:

Send a brief (1-2 paragraphs) statement of interest to the organizers (deadline Dec 31).