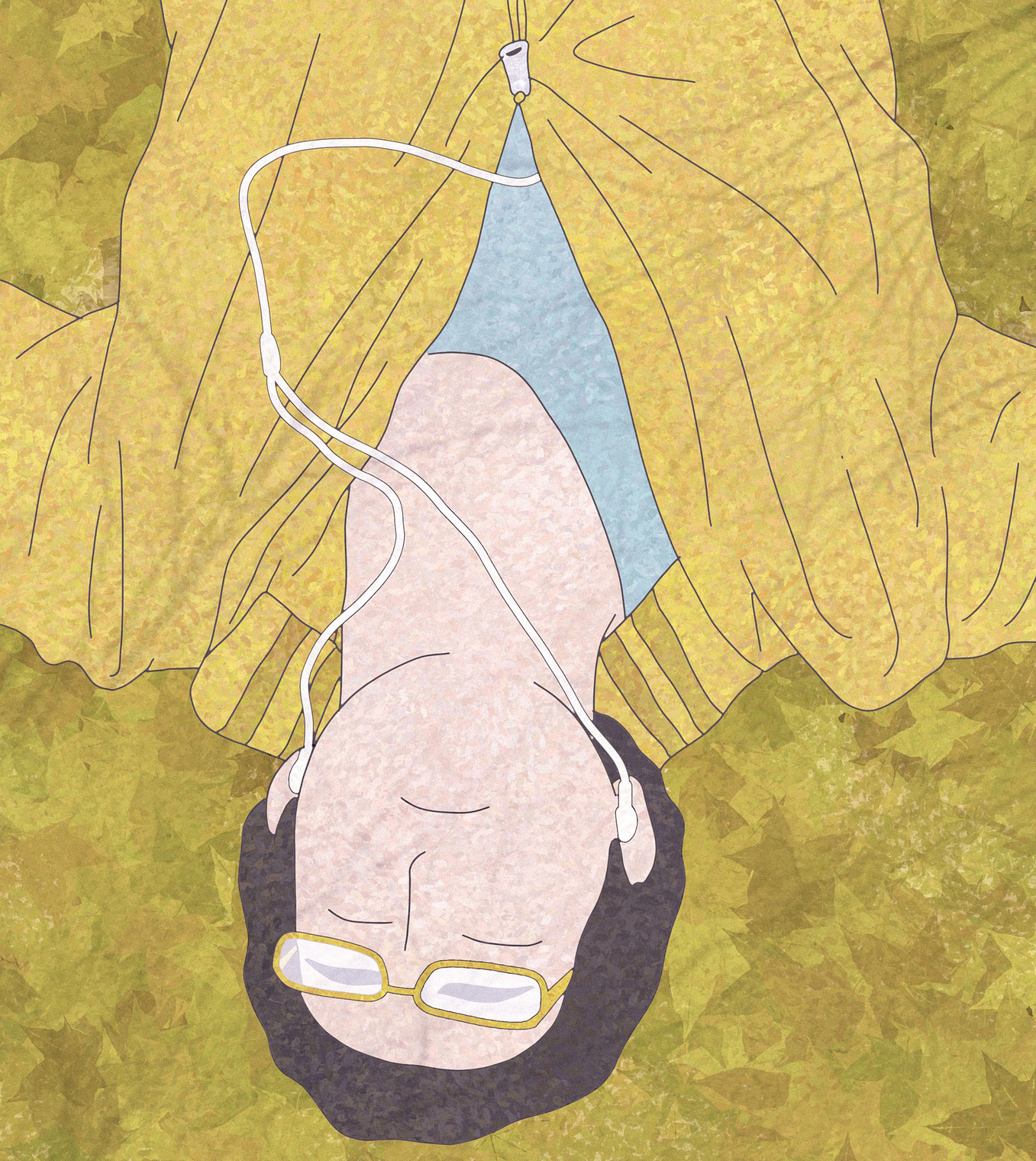 Figure 1: Tangping (躺平) became a buzzword on Chinese social media in the spring 2021.

Tangping (躺平), which can be directly translated as “lying flat”, began as a criticism of overworking culture in Chinese companies. It has now evolved into describing Europe’s way of tackling COVID-19. The way in which this term is being contested in public and popular discourse in China reveals how various groups attempt to advance particular visions of the Chinese society’s development.

Tangping started to gain popularity after it was mentioned in a blog post written by a 31-year-old Chinese factory worker named Luo Huazhong in April 2021. In the blog, Luo announced that he was no longer willing to participate in society’s rat race to success by working endless hours. Therefore, he had chosen to “lie flat”, opting for a more easy-going approach to life in which he would go from job to job, live off his savings, and spend more time doing things he likes. Shortly after the blog was published, thousands of people expressed their support for the tangping lifestyle in Chinese social media groups. These groups, and Luo Huazhong’s original blog article, have now been deleted by Chinese internet censors. But the tangping movement sparked a debate on what constitutes a good and happy life. In this context, tangping was formulated in contrast to the condition of neijuan (内卷), “involution”, another popular term in China which essentially means to be trapped in a meaningless competition, working 12 hours a day in an office (also called “996”, i.e. working from 9 am to 9 pm, 6 days a week), without necessarily being able to upgrade one’s quality of life since prices in the big cities rise faster than income. 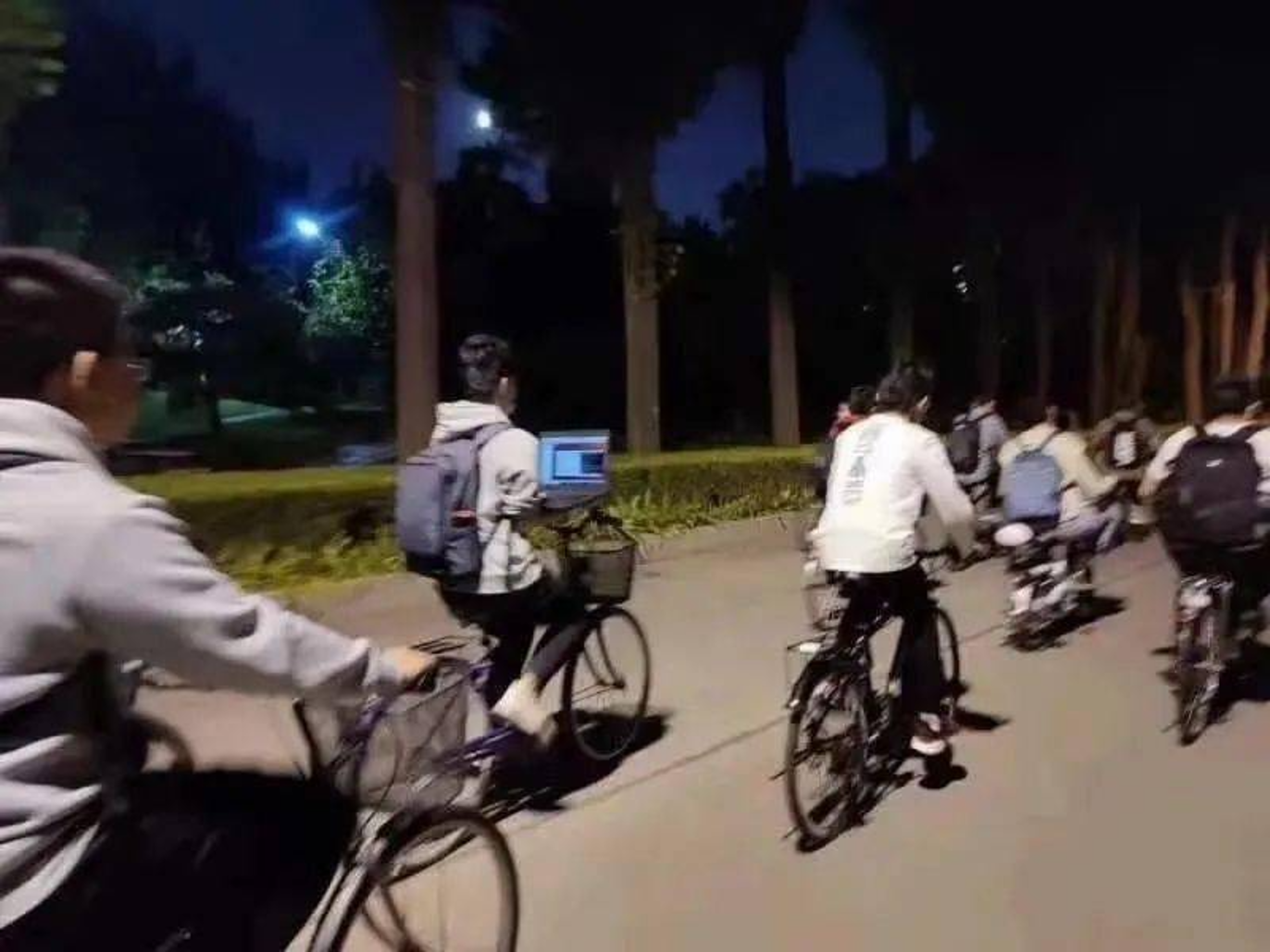 Figure 2: Picture of student from Tsinghua University working on his laptop while riding the bike. The picture went viral on Chinese social media, sparking debate on young people’s anxiety to not being able to keep up with the rat race to success in an involuted society.

The notion of tangping has been challenged by the Chinese party-state, particularly an article published by Chinese president, Xi Jinping, in the Communist Party journal Qiushi in October 2021, stating that it is possible to work hard without ending in a state of “involution” and choosing to “lie flat”. Through his “common prosperity” agenda, Xi highlights that more people should gain access to the resources in society and achieve social mobility by working hard. This official appropriation of tangping was perhaps not surprising, taking into account that China is facing a significant demographic challenge with a shrinking labour population. Seen from this perspective, if young people choose to “lie flat” and not be productive, the repercussions for Chinese economic growth might be severe.

Now, tangping has emerged in another context in Chinese media that diverts its meaning from the original criticism of overworking culture to describe how Europe has lately chosen to deal with COVID-19. The newspaper Global Times, a mouthpiece of the Chinese Communist Party, recently published the article “Lying flat? The infection rate of the corona virus remains high. The relaxed disease prevention measures in Denmark and other European countries spark controversies” (January 28, 2022). The article describes the new measures taken in Denmark at the end of January, when it was decided to waive all restrictions and no longer regard COVID-19 as a socially critical disease. More European countries, the article predicted, would follow suit in taking such a “lying flat” approach to the spread of the virus. A few days later, another article, backed by Chinese state-owned media, elaborated on the tangping tendency in Europe, mentioning the countries (including Norway, Finland, and France) that had chosen to follow in the footsteps of Denmark and loosened their restrictions.

The Zero-COVID policy, which has been enacted by the Chinese government for the past two years, entails swift and strict measures to curb any significant rise of infections in the country. A widespread argument for this approach is to protect Chinese hospitals from being overwhelmed by a sudden rise in hospitalization rates, something which many people in China see as a likely outcome of relaxing border controls and allowing the virus to spread throughout the population. It is in light of this Zero-COVID policy that tangping, when it is used to describe the approach towards COVID-19 in Europe, should be understood. This way of using the term significantly redefines the problem to which tangping is the solution – i.e., from the problem of stress and overwork to the problem of rising number of infections. It is worth reflecting upon whether this shift in meaning represents a strategic move from the party-state to direct the population’s attention away from the more relaxed lifestyle that Luo Huazhong’s blog post proposed.

When I talk about tangping with my Chinese friends, who are 25 to 30 years old, well-educated, urban middle-class citizens, they point out that Xi and supporters of his attitude towards tangping look negatively upon this term because they belong to an older generation. This generation, according to my friends, simply does not understand why young Chinese would want to give up hard work and strive towards other values in life. It will be interesting to follow which of these understandings of tangping will constitute the dominant definition of the word in the time to come, and whether young Chinese will be successful in realising their aspirations towards a different work-life balance.